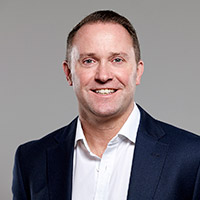 In the Spotlight this month are Quint Group Ltd and Group Managing Director Mike Ransom.

Tell us a bit about your business?
Quint Group is a leading international, fintech group operating in the consumer finance market.

Quint owns and operates four strategically-aligned financial technology business channels in the consumer credit sector which are all powered by the Group’s market leading proprietary technologies and infrastructure.

Headquartered in Macclesfield, Quint was founded in 2009 and now operates in six countries around the world and employs over 140 staff.

Tell Us About Your Role Within The Business?
As Group MD my role is quite varied. I’m on the Board so jointly responsible for Group strategy and performance, but I also have direct responsibility for Group Compliance and HR so I’m very involved in all People aspects of the Group.

The culture of a business is hugely important and I’m a firm believer in leading by example from the way I manage people to getting involved in Group activities. We want to be a business that’s highly productive, but also an enjoyable place to work, where people feel valued and have purpose.

In your opinion, what is the most interesting/high profile/exciting project you or your business has worked on?
We’ve just celebrated our 10th anniversary and I’ve been at Quint for 8 years so there have been a huge number of exciting projects in that time!

The launch of Moneyguru stands out as we are extremely proud of how we developed the brand, the market opportunity and the ability to use Moneyguru in the local community. Winning the Queen’s Award for Enterprise in the Innovation category, and going to Buckingham Palace to meet the Queen was pretty special.

What made you choose Macclesfield as a place to base your business?
One of our founders, Paul Naden, previously owned HFS who were based in Oxford House on Oxford Road. Paul built up a great team at HFS and we still have a number of his employees as part of the Quint family. Apart from when I was at university in Leeds, I have always lived in Macclesfield and am proud to call it home, and lucky to have a 5 minute commute!

What’s the best thing about working in Macclesfield?
I’d say the people, but as I’m from Macclesfield I might be biaised! There’s loads of great things, but from a business perspective I’d say it’s the ability to access the right skills in a great, cost-effective environment. Having an international airport on our doorstep and being able to get to London in less than 2 hours is a bonus.

Do You Have Any Specific Future Goals For The Business That You Would Like To Share?
We have launched a number of Group businesses and developed proprietry technology over the last few years, so seeing their potential come to fruition is our immediate goal. We’re progressing well.

Any other comments?
I’ve always been passionate about Macclesfield and proud to have helped build a business that’s quite a big employer in the town. I was thrilled when Macclesfield was voted the 7th best place to live in the Happy at Home index and there are plenty of things to shout about including some great schools, community clubs such as the Macclesfield Rugby club and beautiful countryside on our doorstep. However, there are still improvements that can be made and the focus on the town centre is key. The work Macclesfield Means Business and associated groups are doing to shine a light on the requirements – and push forward with an action plan to help make these improvements – is invaluable. Keep up the good work! 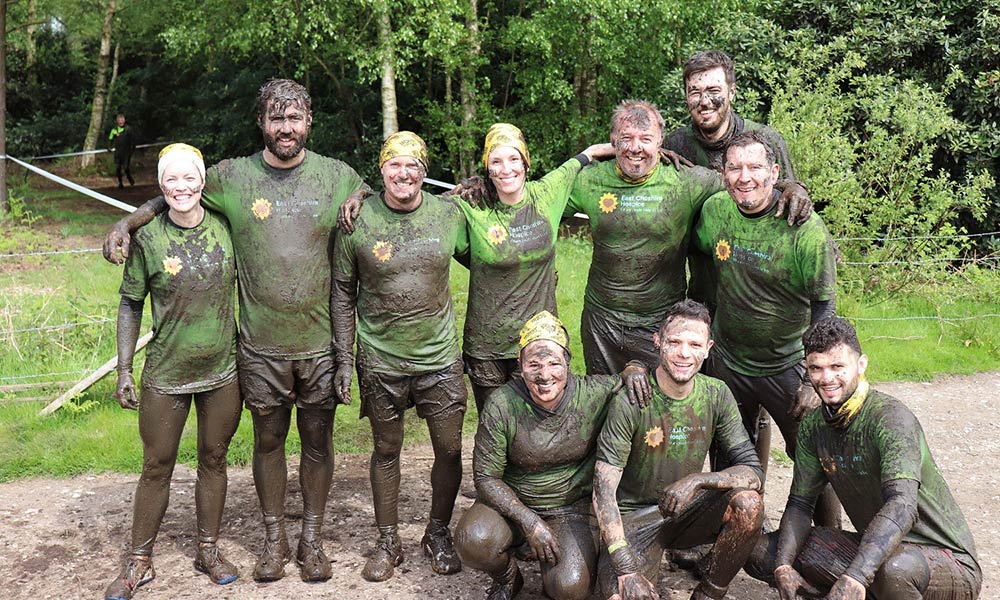 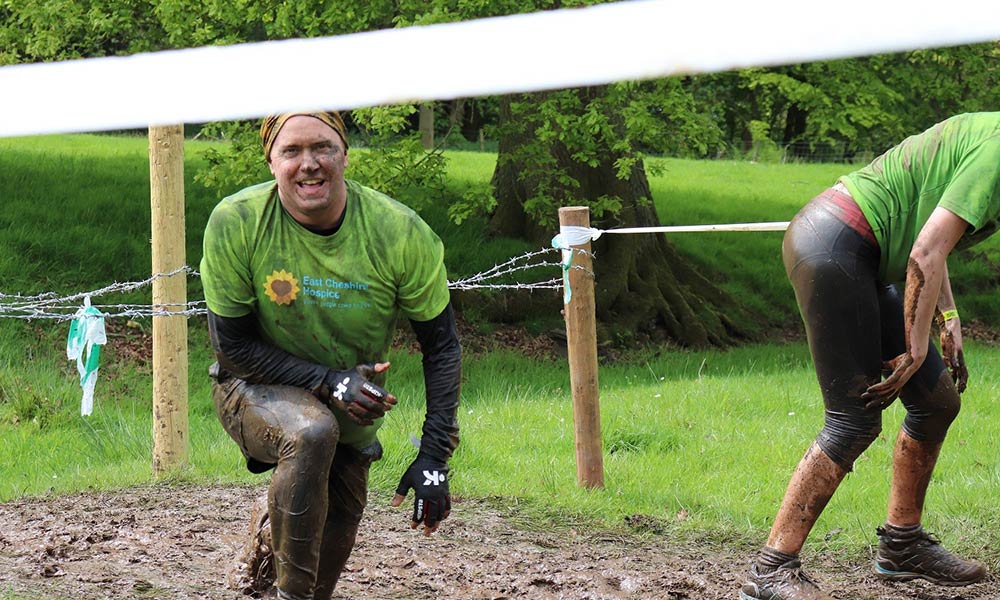 About Us
Upcoming Events
Event Gallery
Become a Member